This concrete type derived such name because a catalyzation takes place in its structure under the effect of light.

Photocatalysis is a process under which the light effects the surface and catalyzes chemical reaction behaviour.

Photocatalytic concrete (PC) was recently invented. The first building made with this material was an Italian church constructed in 2000. The design of the church building included concrete structures which, according to the architect, looked like white full-blown sails. To be ever white the sails demanded regular cleaning. Systematic cleaning was unreal due to high altitude of the architectural composition. That's when scientists proposed their latest development - a self-cleaning coating of concrete walls.

As it turned out later this coating was not only self-cleaning, it also absorbed vehicle exhaust gases. So the new invention also served for the benefit of ecology.

The material became popular. The first countries where it became widely used in construction were Italy (the Church of Dio Padre Misericordioso), France, Belgium, Japan and the USA. 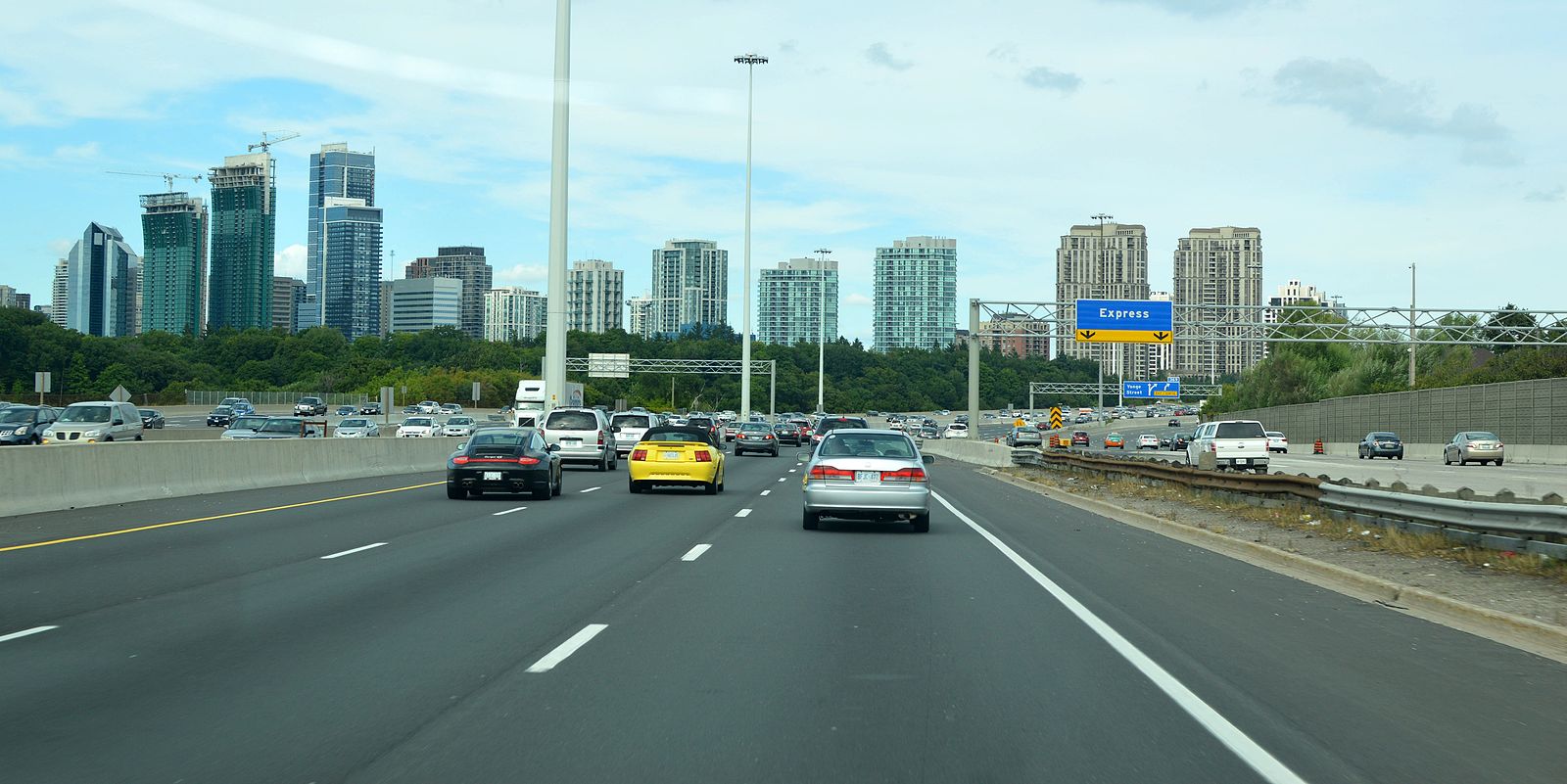